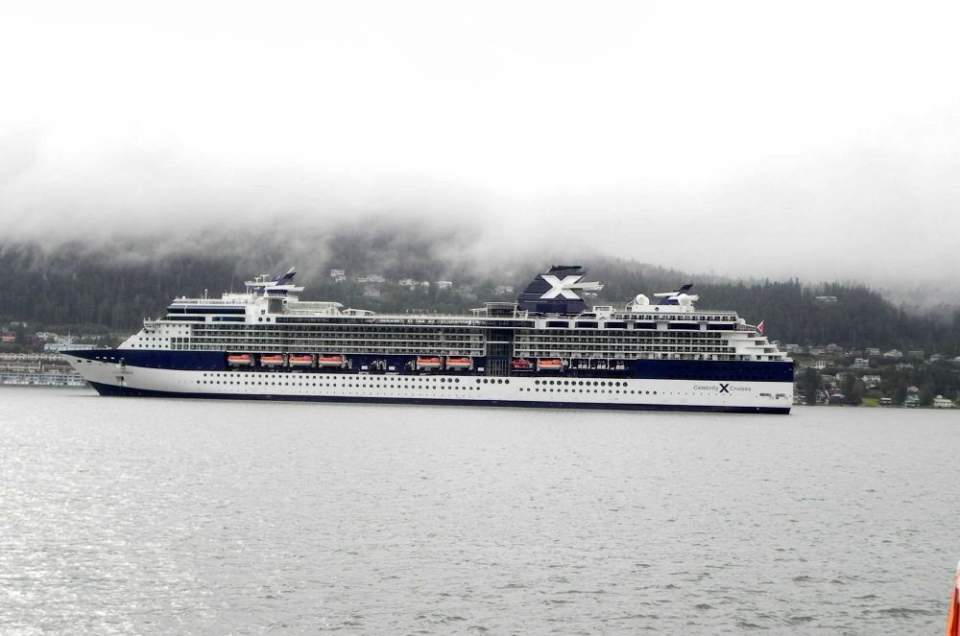 With all the exceptionally good deals on Alaskan Cruises at the moment, I thought some of you might be interested to know more about this ‘once in a lifetime’ destination. Myself and my husband took a Celebrity Cruise to Alaska in September 2012 and it certainly surpassed our expectations!

With 2 nights in Seattle before embarking our ship we had a chance to view many of the cities sights on an open top bus tour with a very enjoyable afternoon spent in the famous Pike Place Market where you can find anything from retro clothes and toys to fabulous flowers and an amazing food market. If you are a coffee connoisseur, Seattle is the home to the first Starbucks coffee shop!

Embarkation to the cruise ship was easy as the port is virtually in the city centre, after the usual first day on board formalities, we were ready for the set sail party and left a hot and sticky Seattle behind bound for the Alaskan Wilderness.

After a day at sea our first port of call was Ketchikan were, we embarked on a morning tour to go bear spotting in the mountains and we certainly seen lots of bears from a safe height looking down onto a part of a river where they regularly feed. (The fact this was beside a salmon farm increased the wildlife viewing chances quite a bit!). Non the less it was amazing to see these creatures in relative proximity.

Later that day we were able to catch a lumberjack show just a short walk away from the ship and it was really entertaining and I have advised many clients to go and watch it – even if you’re not interested in the sound of chainsaws its great showmanship!

Our next stop was Juneau where we took a trip to visit the Mendenhall Glacier and the interpretative centre there. We didn’t get to actually walk on top of the glacier – although there were different shore excursions options available, but we viewed it from a distance. Our tour bus then took us onto the Glacier Gardens Rainforest Adventure which is very famous for its gardens which are planted in upside down trees – I know sounds a bit crazy – looks a bit crazy too!!! We had the afternoon to walk around Juneau before heading back to the ship and there were a number of old fashioned saloon bars with wood shavings on the floor and live music and a really good atmosphere – just be careful not to miss the back on board time for the ship!!

The following day we woke up in Skagway – and took a shore excursion to an old style Alaskan Gold Rush village with characters in period costume giving a tour around the buildings and wagons. We then took a trip on the famous White Pass and Yukon Railway which crosses the border into Canada. The scenery on this trip was amazing and a real feat of engineering to those that built it during the Klondike Goldrush as the Alaskan climate can certainly be unforgiving. The railway climbs 3000 feet in just 20 miles! The train journey ends back in Skagway were we had lots of time to check out this quaint town with wooden sidewalks and quirky shops and walk back to the ship.

The following day was a sea day and this was when we cruised (very slowly) around some of the fjords. We decided to get up early and go to the viewing lounge at the front of the ship to try to get the best view – as it turned out most of the other passengers had the same idea that the windows steamed up so badly you couldn’t see out!! We went back to our cabin, which was an oceanview cabin with a large porthole window on deck 3 which felt almost too close to the big chunks of ice the ship was sailing past but jaw dropping non the less!
The next day we had an afternoon arrival into Victoria on Vancouver Island where we opted for a shore excursion to the famous Butchart Gardens – even if you don’t have an interest in flowers this is a fabulous place to visit. The blooms here are just magnificent and the famous sunken garden has to be seen.

The following morning, we arrived back into Seattle, disembarked the ship, took a flight to San Francisco, few days later took the famous Californian Zephyr to Chicago and flew home after a few days sightseeing there – but I’ll save that story for another time!!

Pack warm clothes!! – The sun does shine but it can be cold!
Do the shore excursions – in all the ports we stopped at you could walk off the ship and have a look around the town as the dock was so close to the centre but you need to get a feel for the place other than the many souvenir shops which line the main streets.
I cruised in September which was almost the end of the season in Alaska so lots of the shops on the ship and in the ports had sales on so you can pick up some reasonably priced souvenirs.
Bring a good camera – the scenery is wonderful.

If you need help planning your trip to Alaska, give Mandy a call on 02866 321152 or email mandy@carefreetravel.co.uk 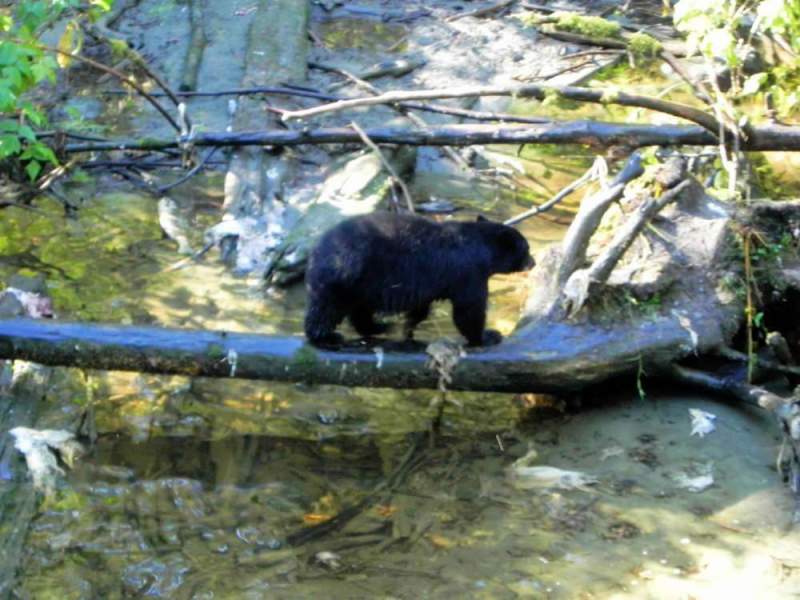 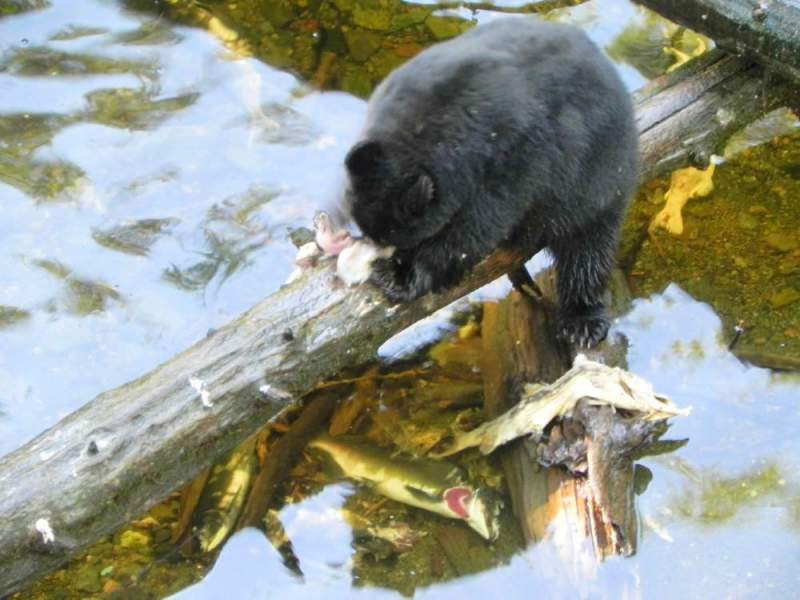 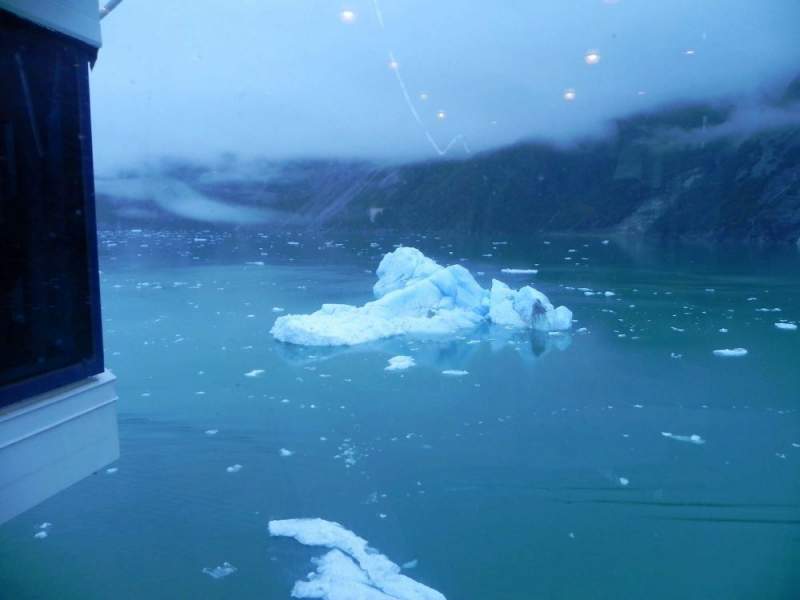 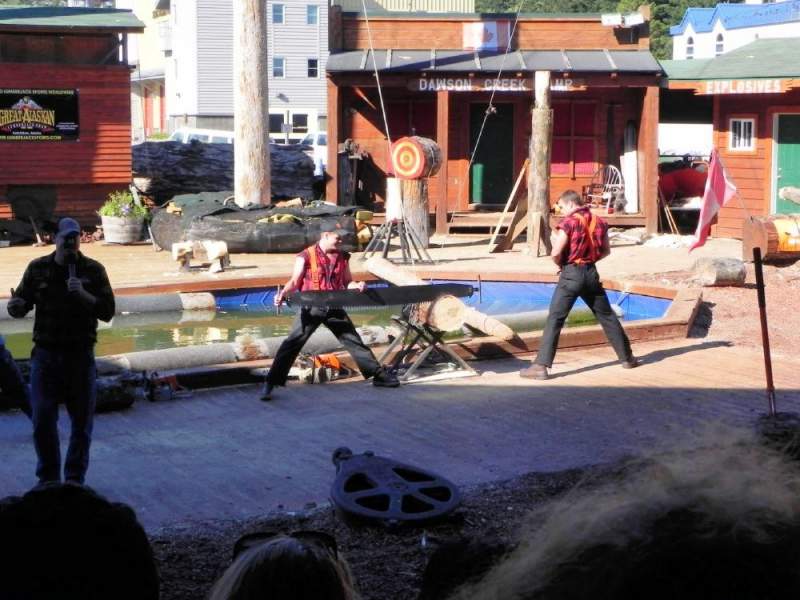 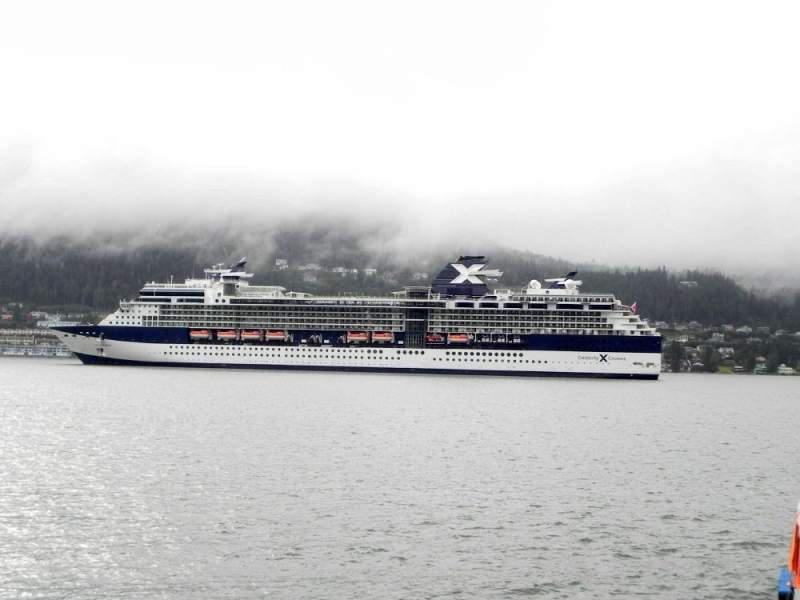 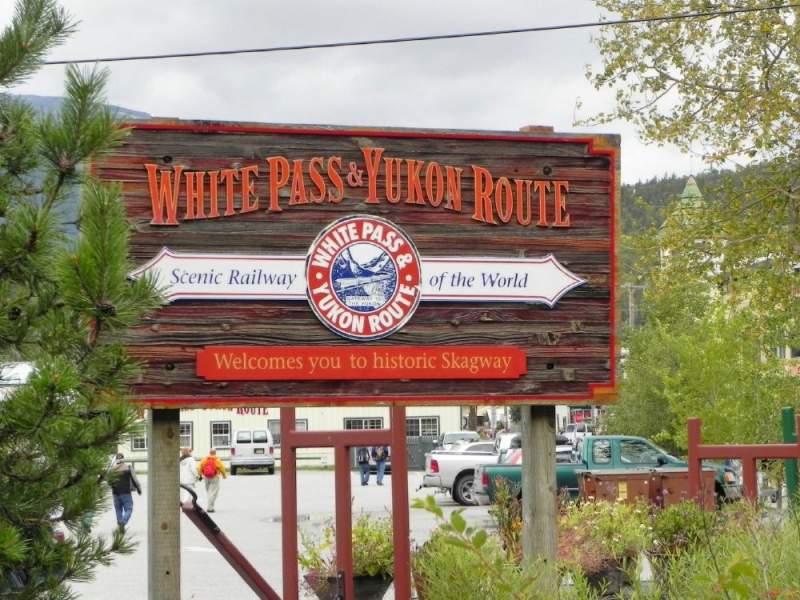