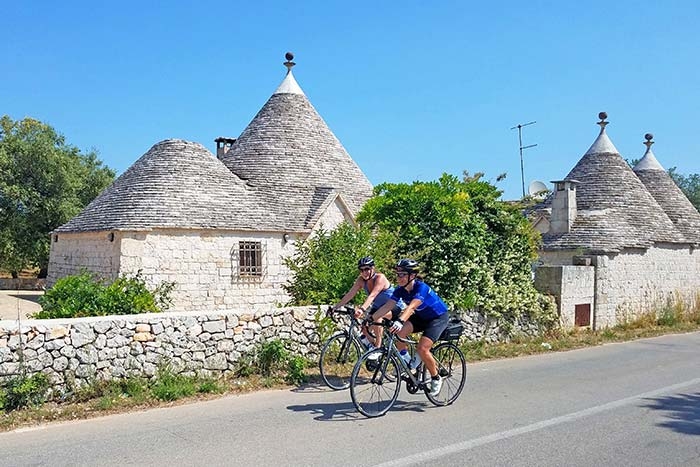 I have always wanted to explore the Puglia and Basilicata areas of Italy (The Boot) and what better way to do it than on a bicycle?! I would fly from Dublin to Bari (there’s currently a direct flight three days a week) and transfer to the UNESCO town of Matera. Here we would join up with a group of between six to sixteen like-minded tourists for seven days of gentle cycling. Most nights, after a day on a bike, you will end up in a comfortable hotel, the odd night will be spent in a ‘masseria’ (a converted farmhouse) The aim is to cycle about 37 miles a day starting in Matera; mostly along quiet, rural, undulating roads. If you’re feeling weak at the prospect; an E-bike is an alternative option.

After exploring Matera on day one you the ride passed the historic ‘sassi’ houses before heading to Alberobello on day two. Day three involves a cycle to the hilltop village of Ostuni ‘The White City’, via the famous wine towns of Locorotondo and Cisterna. Day four goes through some quaint villages and country lanes to a typical masseria for the night. Day five – the cycle heads to the coast, stopping for a swim before going onwards to the old town of Gallipoli. On day six, the cycle will go along the south of peninsula to Otranto; which is one of Puglia’s most picturesque towns.

Day seven is your last day on a bike and involves a relatively short ride to Lecce, again stopping on route in Torre dell’Orso for a swim. The whole areas enjoys a Mediterranean climate and usually has a sea breeze which is excellent for cycling.

This experience would probably require me to invest in a good pair of cycling shorts in order to avoid the saddle sores, but it will be well worth it to see the stunning countryside, sandy beaches and historic cities of Puglia. Not to forget the food – Orecchiette, Taralli and Pizza Rustica. 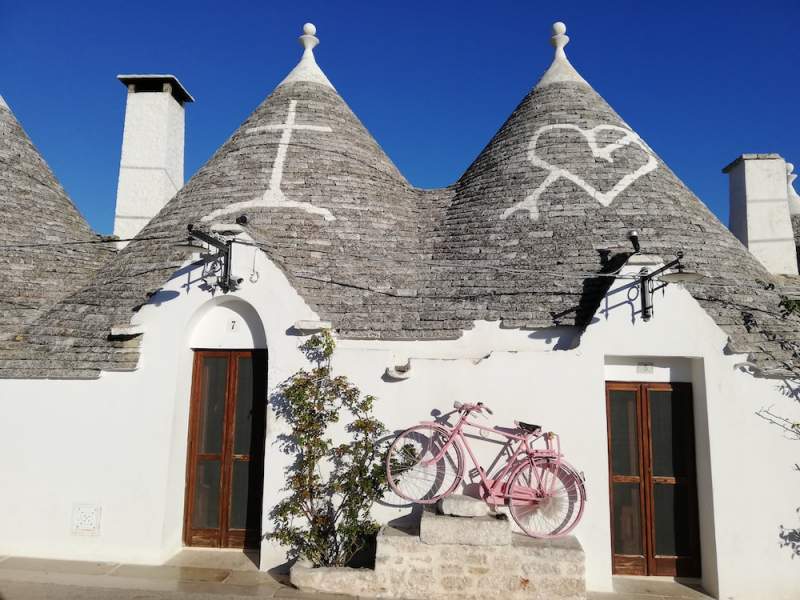 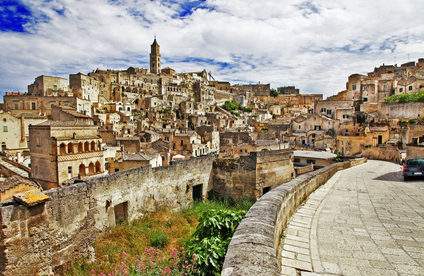 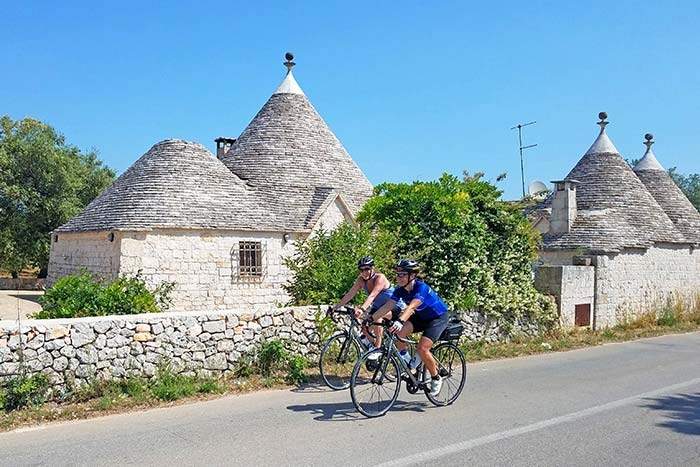 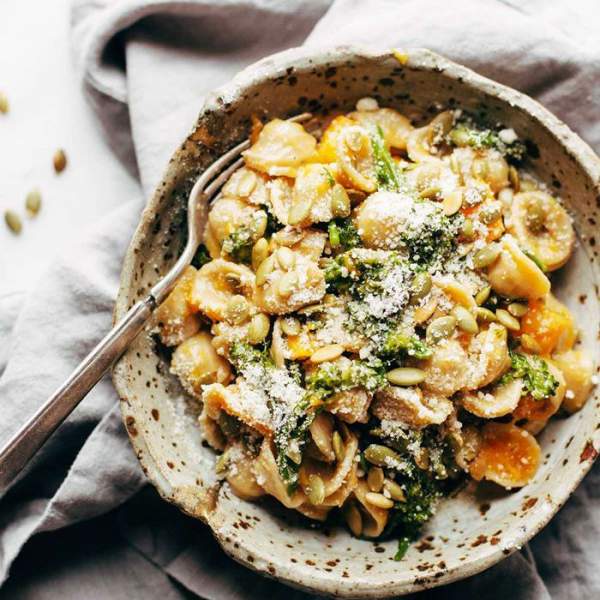 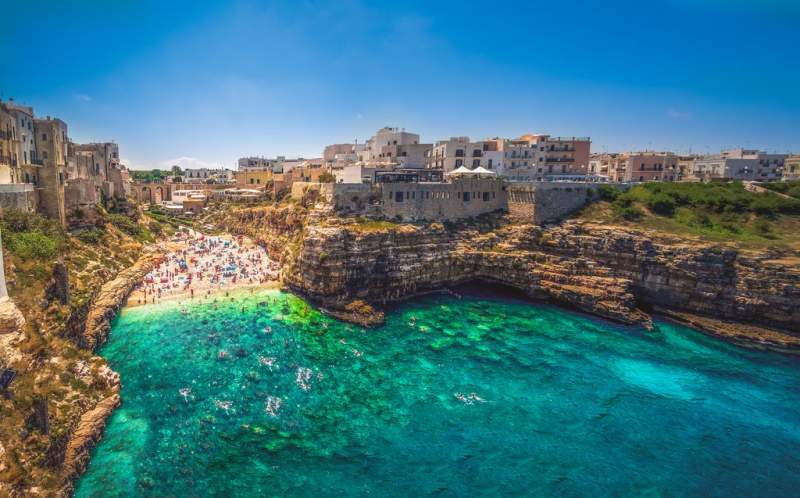 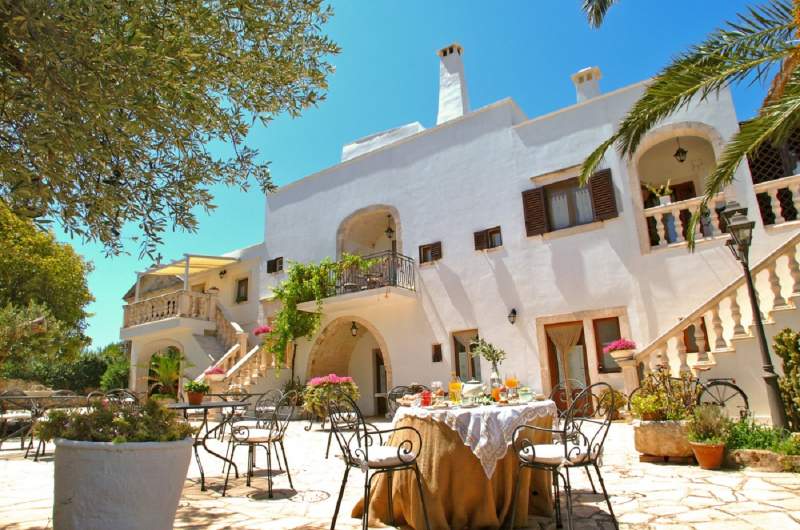 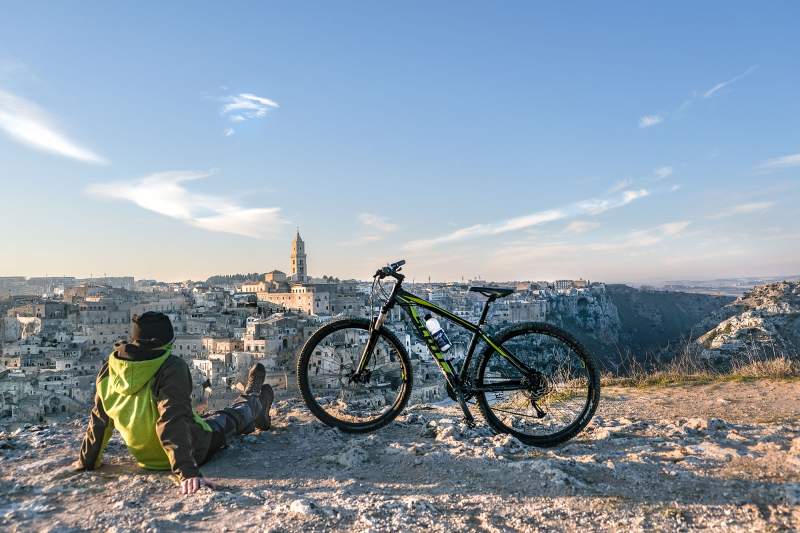 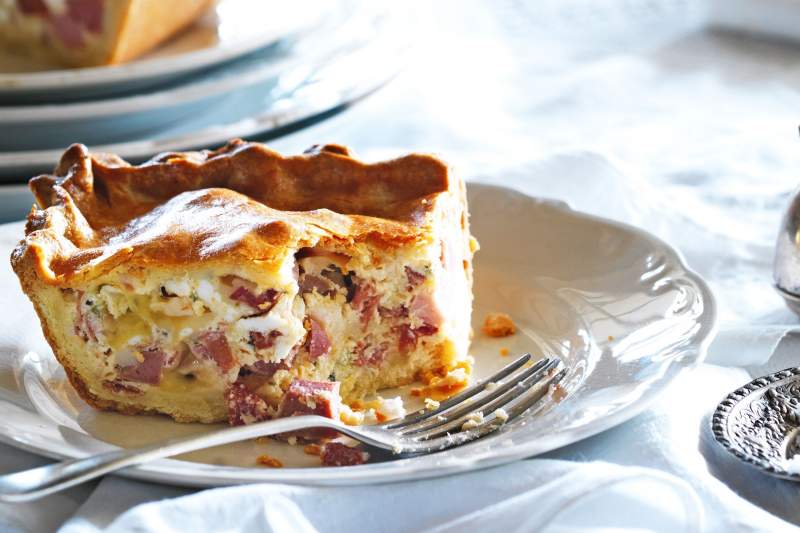 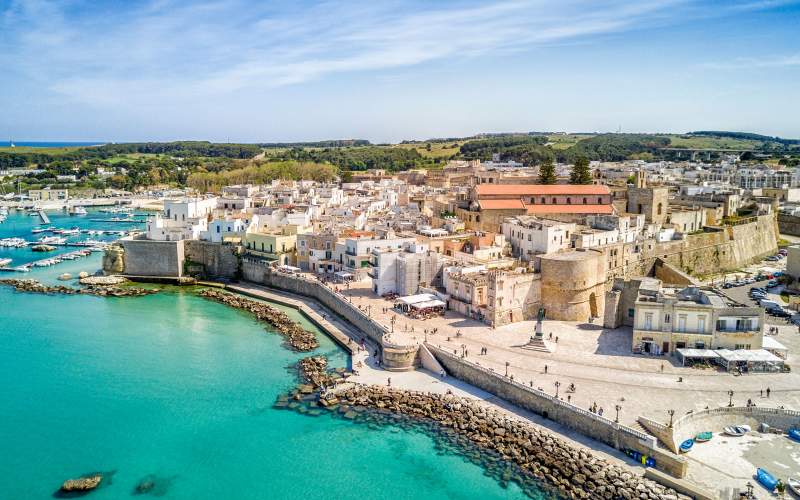 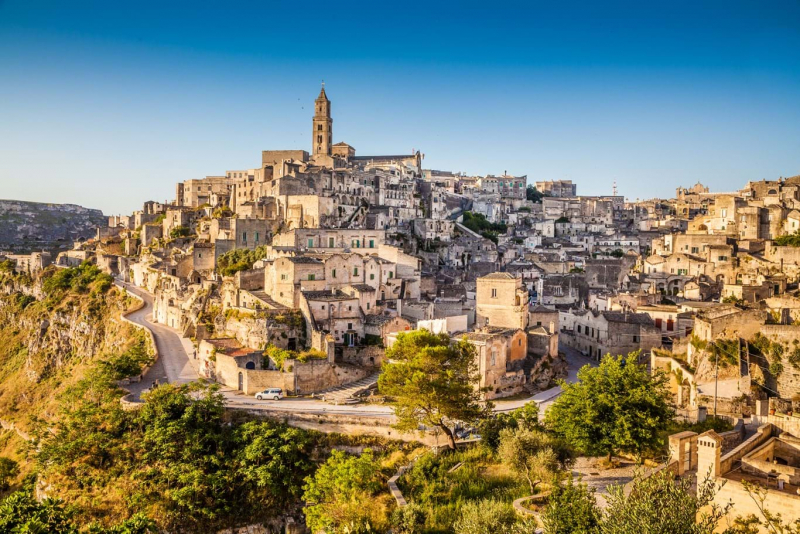 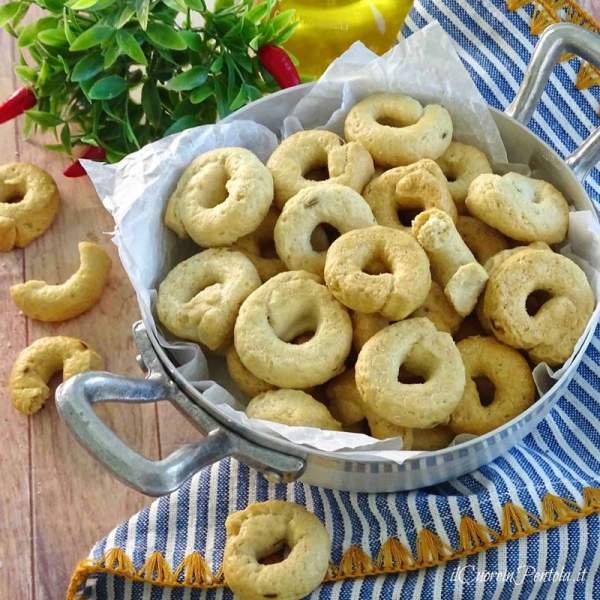