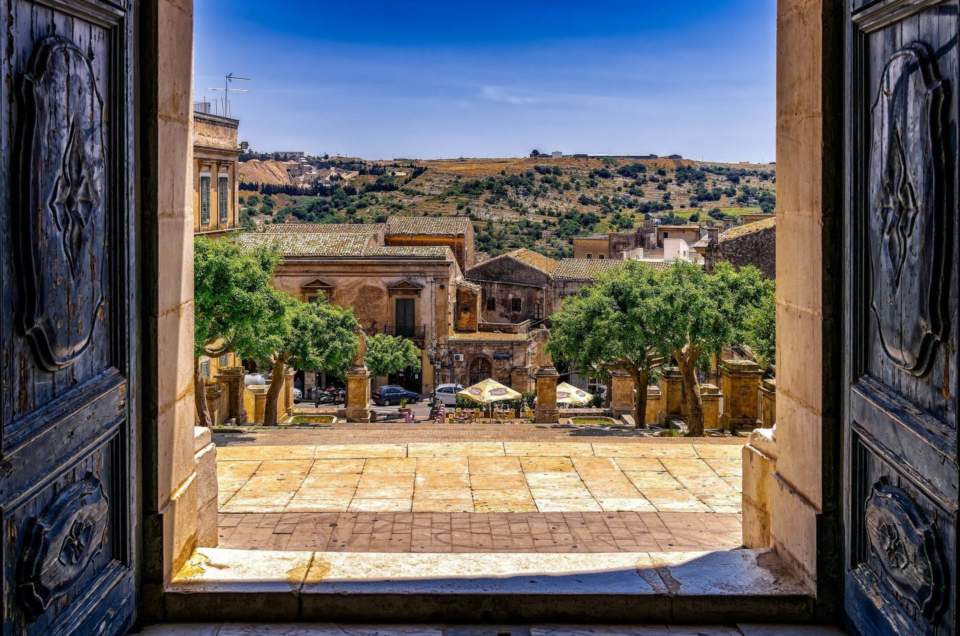 The idea of travelling by train, especially overnight, reminds me of my childhood when we would visit family in England. However that’s not to say it was a comfortable experience !! I remember travelling from Larne to Belfast on a particularly rickety old train , we couldn’t stop laughing as we were thrown around.

I love Italy and there are so many parts of it that are just calling out to me to explore.

I would begin my journey in Paris at the Gare de Lyon, maybe calling into The Train Bleu restaurant before boarding the direct train (first class) at midday and arriving in Milan 6 and a half hours later just in time for a Sbagliato Negroni ( famous local cocktail ). The journey itself is stunning snaking through the Alps ,into Italy via Frejus tunnel and passing the famous Italian rice fields. After a good nights sleep and a day exploring Milan on the hop on/off bus I will then board the sleeper train to Taormina. Waking up to spectacular views of the Italian coastline from my private cabin we will then continue onto a very unique part of the journey where our train is then ferried across the Straits of Messina. Once the train has disembarked we will travel onwards to Taormina for an overnight stay. Amongst many other sights Isola Bella will be a must see for me. It is a small island connected by a thin strip of pebble beach which was once owned by Miss Florence Trevelyan who used it to cultivate rare species of plants and is now managed by the University of Catania for environmental protection. Following breakfast we shall take the train to Catania which is situated is at the foot of Mount Etna and is abundant with historical sights such as Monastery San Benedetto and the Palazzo Biscari. Stopping off along the way for a leisurely lunch, drinking a sciampagnino ( citron juice with water and soda water ) and an afternoon spent on the beach , 3kms long. On one of the evenings I would love to act like a local and visit a Catanese Arena (open air cinema ). A film is projected on a large cloth screen set in a courtyard full of jasmine blossom and you are served lemonade and Semenza seeds (typical Italian snack of roasted, salted squash seeds ). After two days in Catania its time to take the train through the Sicilian countryside to Palermo the capital of Sicily for some more sightseeing starting at Via Maqueda to view Palazzo Comitini a Baroque 18th century palace to Jung Palace with a tropical garden.  A reward for all the walking will be to sit in the Piazza Marina with a glass of some local wine and watch the world go by listening to some live music.  If I was lucky enough to be staying over a weekend I would return there on a  Sunday morning for the antiques market and perhaps find something to remember my time in Sicily by before returning home on a flight from Sicily. 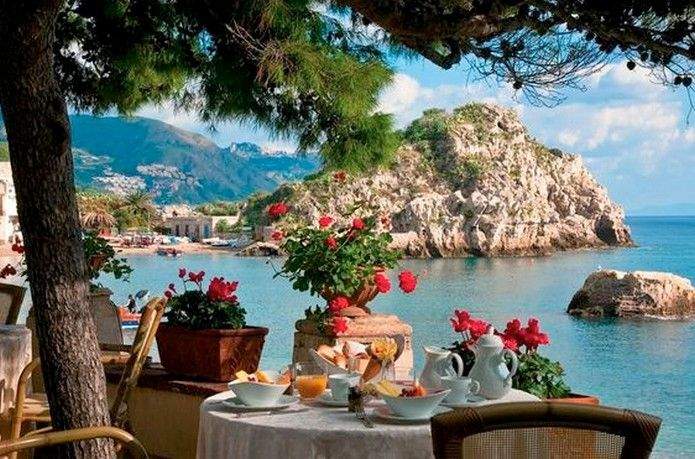 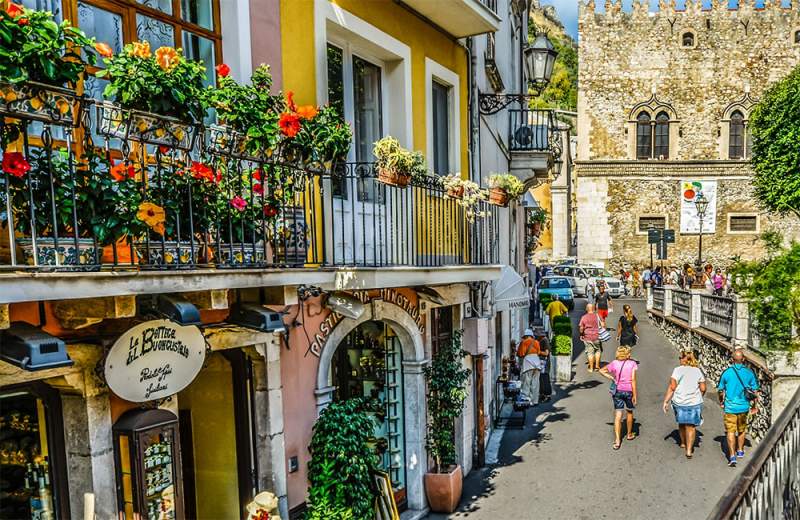 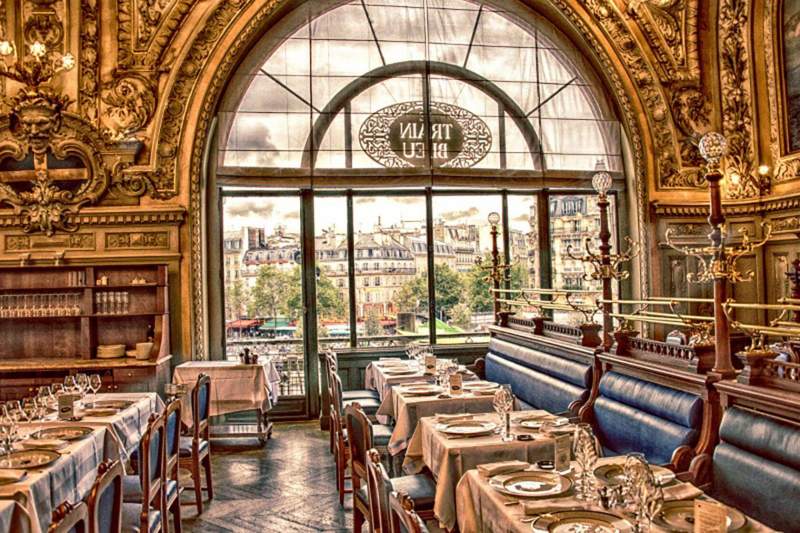 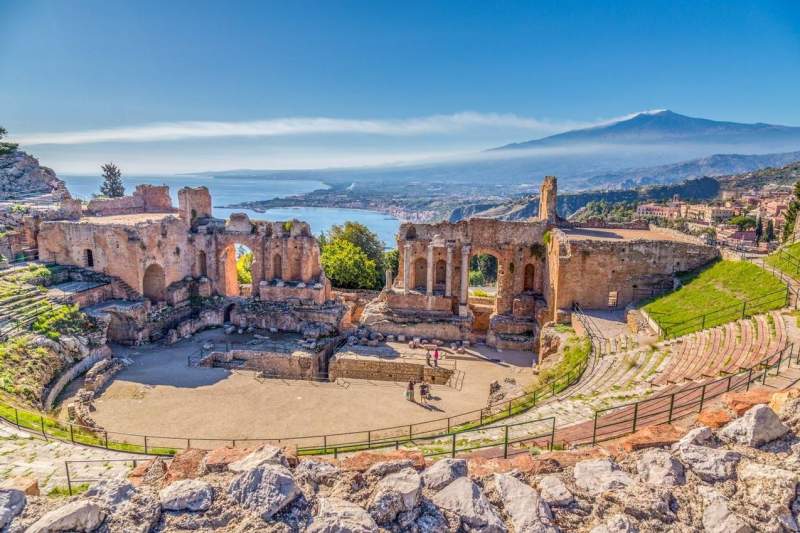 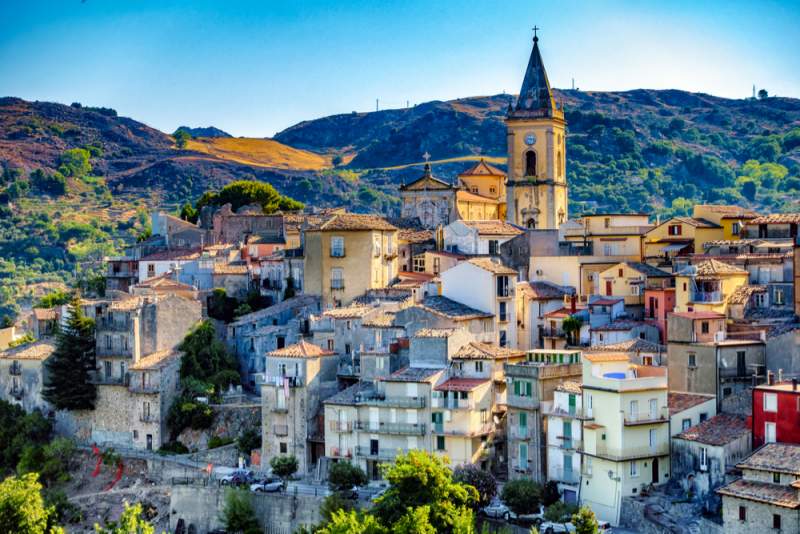 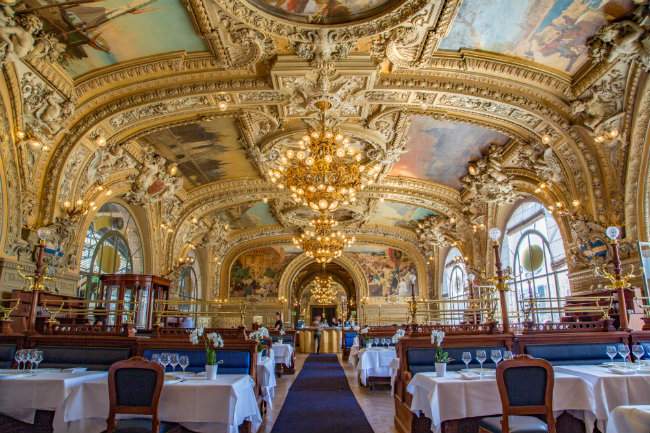 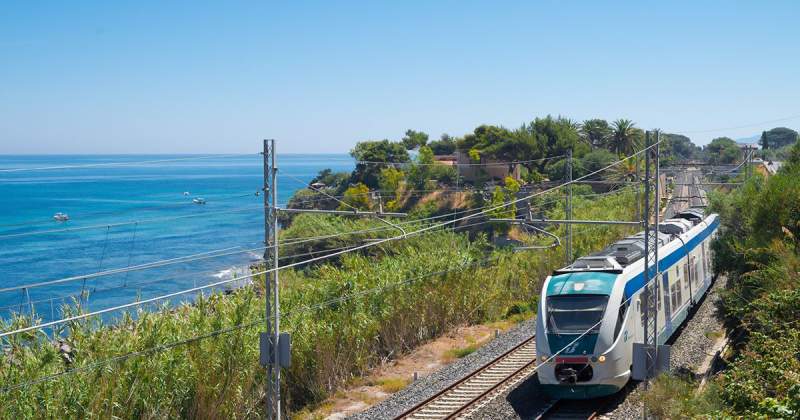 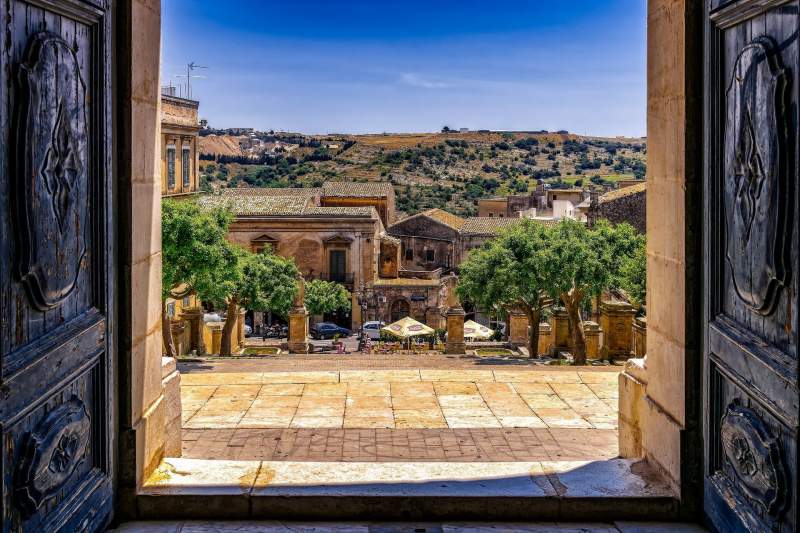