But in a world where many couples have already travelled extensively, there’s a search for something with more pizazz.For the ultimate Honeymoon experience indulge in a ‘Multi-Moons,’ which gives newly-weds the opportunity to explore more than one destination during their […]

But in a world where many couples have already travelled extensively, there’s a search for something with more pizazz.For the ultimate Honeymoon experience indulge in a ‘Multi-Moons,’ which gives newly-weds the opportunity to explore more than one destination during their big important trip. Local Honeymooners Rory and Áine Rafferty combining the world’s entertainment capital Las Vegas with Los Angeles and a luxury stay on the renowned Caribbean island of Barbados.

What Happens in Vegas, Stays in Vegas

Rory and Áine’s Honeymoon began in Las Vegas the home of glitz, glamour and showing stopping entertainment a place which must be seen to be believed! Staying 3 nights in America’s largest single hotel, MGM Grand which is grand in name, grand in nature is almost a city in itself! The iconic MGM lion sits overlooking the infamous ‘Las Vegas Strip’ which Rory and Áine enjoyed exploring and visiting some of the ‘strip’s landmark locations including “Welcome to Fabulous Las Vegas sign” The Bellagio Fountains.

One of their Las Vegas highlights was enjoying some of the spectacular live entertainment watching  ‘FRANK The Man. The Music’ show.  A grand theatrical production honouring the life and music of the most famous entertainer of all time, Frank Sinatra live stage at The Palazzo Theatre, The Venetian Hotel.

LA, the City Of Angels

Rory and Áine experienced the famous American ‘highways’ driving from Las Vegas to their next Honeymoon stop; Los Angeles arguably one of the most alluring and entertaining city in the world. En route to LA Rory and Áine indulged in some retail therapy at the city’s most popular outlet mall, Barstow and picked up some bargains. Staying 3 nights at the home of Hollywood glamour, in the historic ‘Millennium Biltmore Hotel’, Los Angeles which has been the choice of celebrities, presidents, and dignitaries, and the backdrop for many movies and TV shows. While in LA, Rory and Áine visited the famed Sunset Strip bordering Beverly Hills and Hollywood and saw the famous ‘Hollywood’ sign first hand. No visit to LA would be complete without experiencing the famous Californian beaches. Hiring bikes to enjoy the best of the sunshine, pedalling their way to the famous Santa Monica Pier, Venice Boardwalk, Marina Del Rey Harbors and Muscle Beach. LA is famous for ‘celeb’ spotting, Rory and Áine rubbed shoulders with the stars during a fun visit to Madame Tussauds, one of the city’s top attractions.

Rory and Áine’s honeymoon finale was a 7 night stay at the ultra-luxurious Sandals Barbados, an all-new retreat in the spirited St. Lawrence Gap area. From the moment they arrived the newlyweds enjoyed ‘another level of service’ which surpassed all their expectations and gave their Honeymoon the ultimate wow factor. Stunning ocean front views from their private outdoor hot tub was just one of the features of their opulent suite. The resort features an impressive array of cuisine with 11 unique dining concepts such as Caribbean seafood, French-style patisserie Café de Paris, Soy Sushi Bar, Butch’s Chophouse (a New York-style steakhouse) and more. Rory and Aine enjoyed a day trip to the UNESCO-listed capital Bridgetown where they took in the sights before heading to the harbour to watch live reggae. Other highlights included a fun-filled pirate ship cruise which was the perfect way to see the crystal blue water. Their honeymoon drinks of choice where speciality Mimosa champagne cocktails. Staying on an all-inclusive basis was ideal as Rory and Áine felt they could completely relax and really could enjoy it all, because everything was included.

The new Mr and Mrs Rafferty would highly recommend a multi-moon, as the ultimate way to experience different destinations for a real trip of lifetime. After researching several options they choose Carefree Travel for their exceptional service, attention to detail and competitive price. 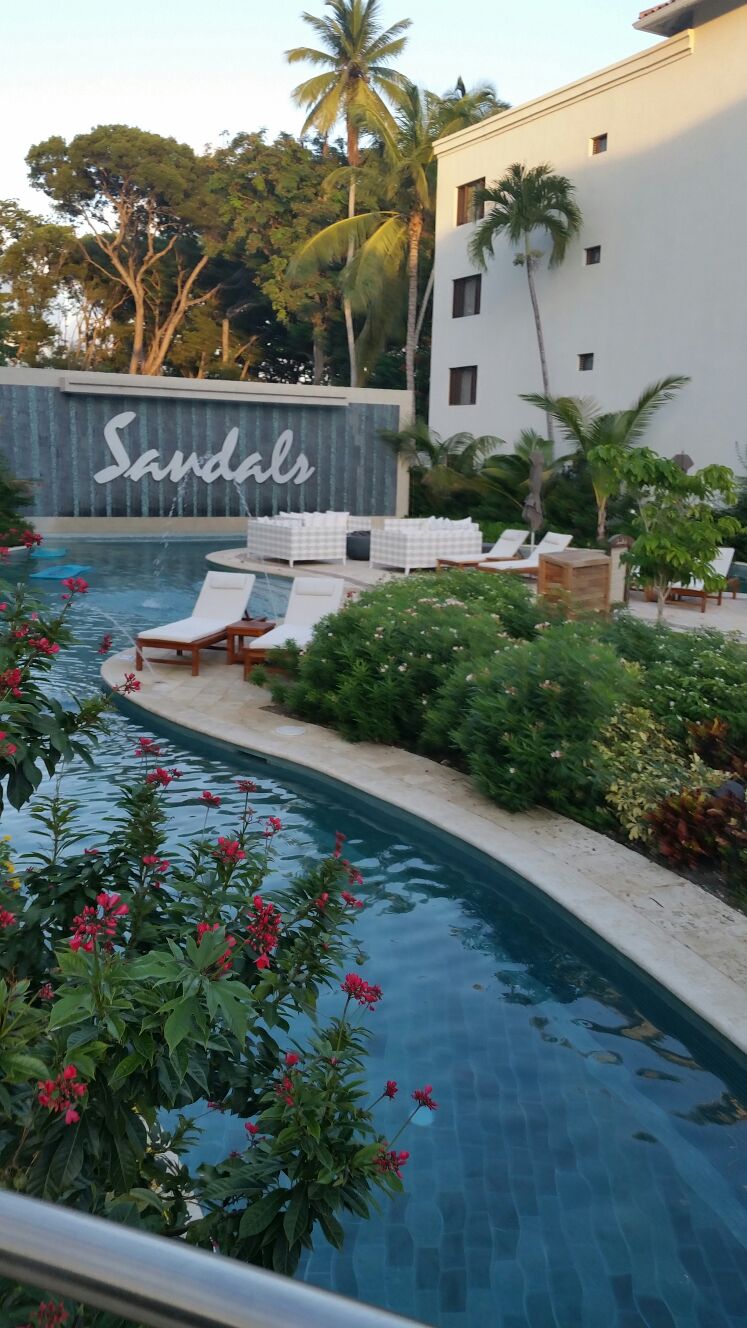 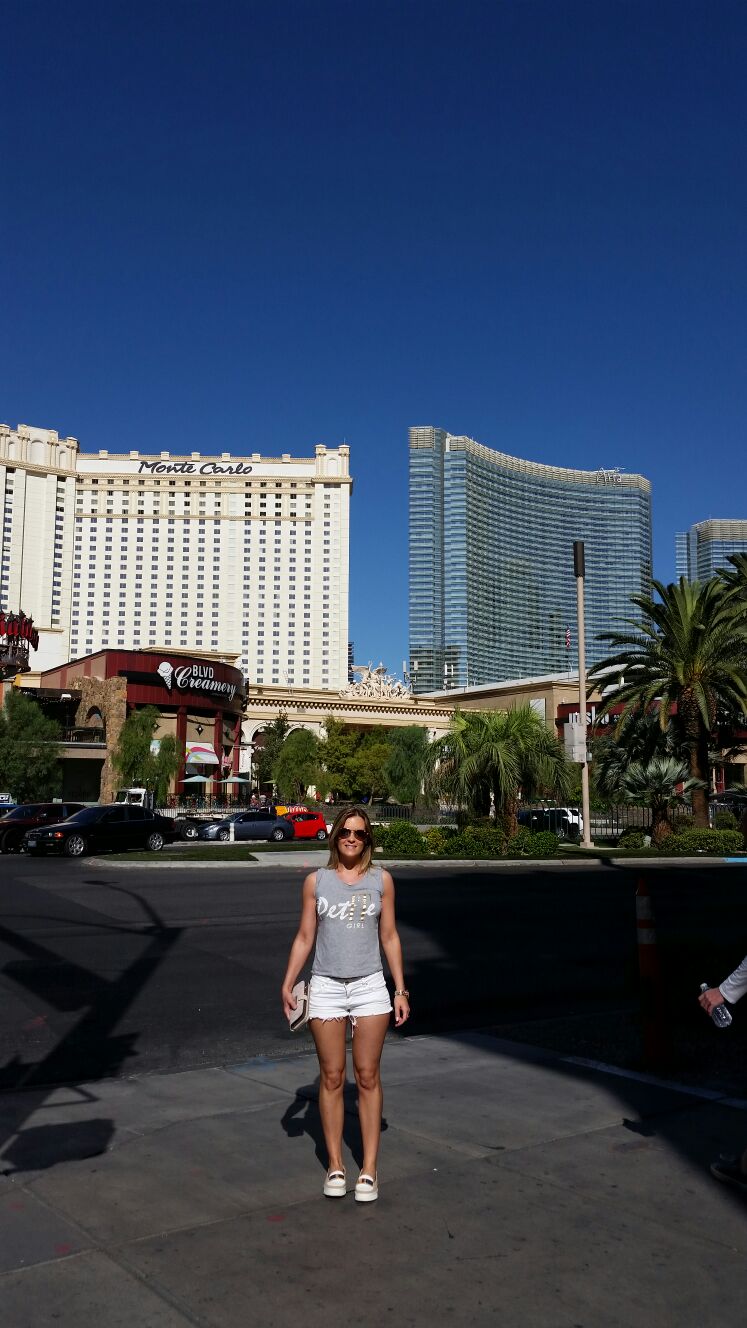 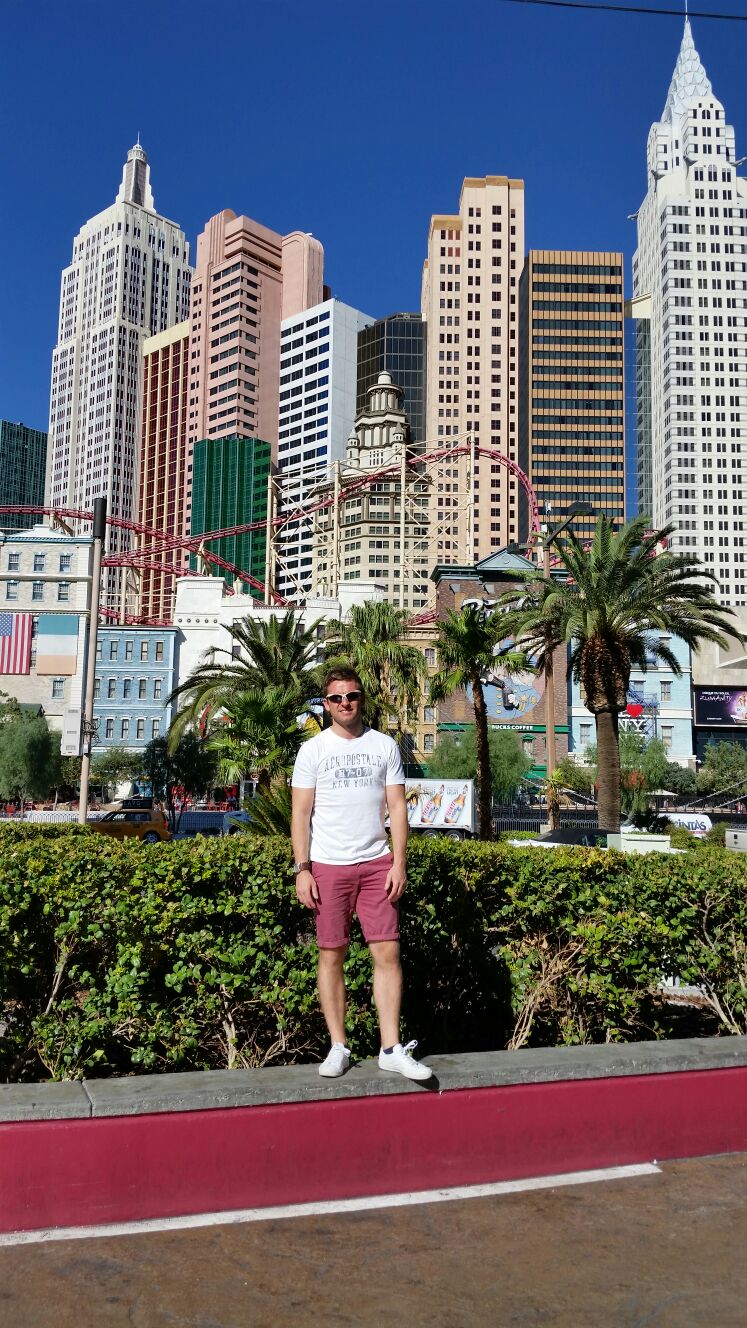 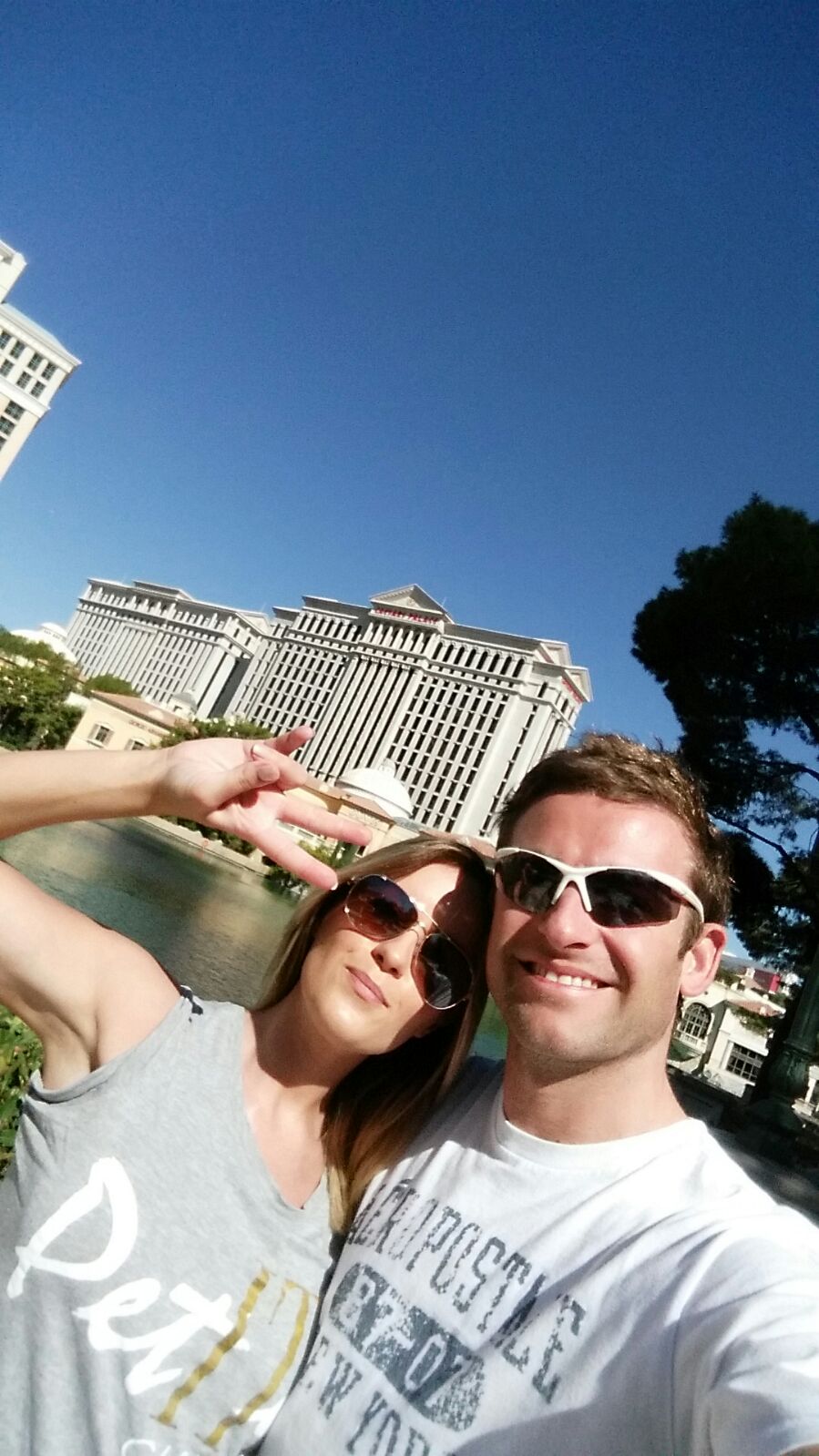 Love the idea of a twin or multimoon honeymoon?