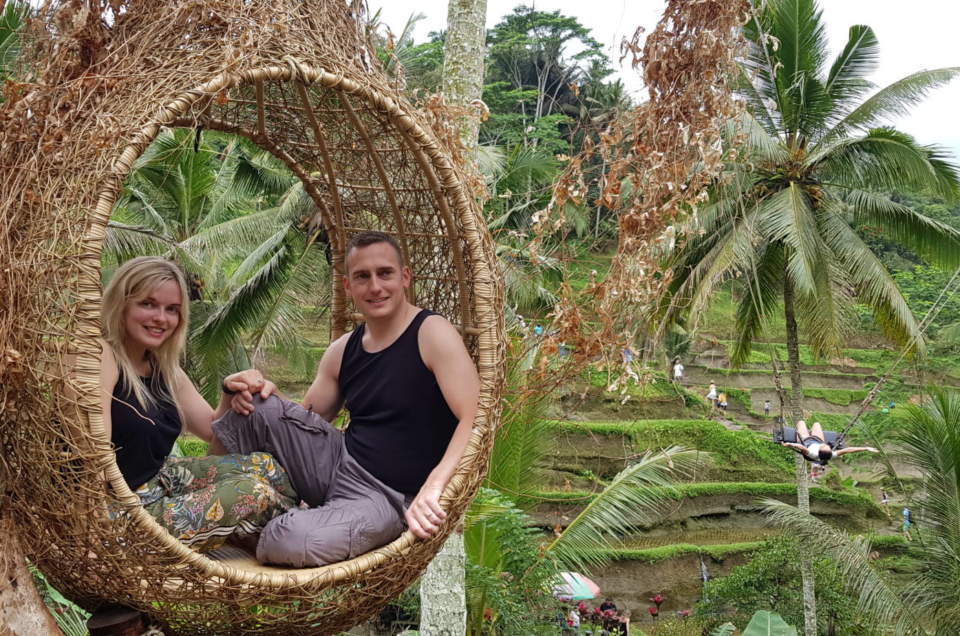 FROM exploring the bustling, vibrant cities of Hong Kong, Dubai, to relaxing in the magical paradises of Australia and Bali, newlyweds Carina and Dermot enjoyed a honeymoon of a lifetime.

The new Mr and Mrs McGready’s first stop was the eclectic Hong Kong, where they stayed in Kowloon and spotted something different – and interesting – around every corner.

There were designer shops, to streets dedicated to selling nothing only flowers or pets, and the pair made full-use of the big bus where they toured the majority of the famous city’s sites during their three-day visit.

Their favourite parts included taking the tram up to Victoria Peak, where at the top, spectacular views of Hong Kong, the symphony of Lights, a Sampan Tour of Aberdeen Harbour and the star ferry across Victoria Harbour to Hong Kong Island were revealed.

The next stop was the Brisbane, Australia where the newlyweds picked up a hire car and drove down to the shimmering Byron Bay, where they spent a fantastic few days.

Describing the location as ‘a magical paradise’, they were greeted with stunning beaches, quirky cafes and djembe performances at every sunset.

Before setting off on honeymoon, the newly weds luckily decided to get token wedding rings until returning home, which was good thinking as Dermot’s token ring is now somewhere in the Ocean of Byron Bay, ensuring that a piece of their hearts will be there forever.

The McGreadys then followed the coast which led them to their next destination – Surfer’s paradise. There, they took on the challenge of the many water sports, including kayaking, snorkelling – and even a tandem paraglide!

Upon visiting the Currumbin Wildlife Sanctuary, they also made friends with some of Australia’s iconic animals including kangaroos, koalas, crocodiles and reptiles.

Trekking to Cairns, the newlyweds enjoyed exploring the Kurunda Trail which was a spectacular journey comprised of dense rainforest, steep ravines and picturesque waterfalls.

A trip ‘Down Under’ wouldn’t be complete without a visit to the beautiful Great Barrier Reef – and for the couple, this one of the highlights of their Australia visit.

Then venturing to Sydney, the new Mr and Mrs McGready did the customary tour of the Harbour Bridge and Sydney Opera House, and took a stroll through Circular Quay.

A quick stop in Canberra was spent catching up with relatives, and then it was on to Bali where they were ‘treated like royalty’.
Carina and Dermot stayed in the luxury honeymoon hotel, ‘Alila Ubud’ which featured picturesque views of the flourishing rainforests from the windows.

After spending some time chilling by the pool, sipping cocktails and going to the spa, the couple enlisted the services of a tour guide who took them to a number of places of interest – including the Bali Swing; healing temple; rice plantations; coffee plantations, and the elephant sanctuary.
For the newlyweds, the kindness and beauty of the Balinese people struck a chord with them and they highly recommend Bali as a honeymoon destination.

The great heat of Dubai greeted the couple when they stepped off the plane, and they recalled sprinting from the airport into an air-conditioned taxi for fear of melting!

The size and opulence of the buildings impressed the pair, who were also amazed at the cleanliness of the modern city.

Their favourite parts of Dubai were the view from the Burj Khalifa, afternoon tea in the Burj Al Arab and the scale of the shopping malls, and the aquarium in the Dubai Mall was unforgettable.

However one of their Dubai highlights was watching the Dubai fountains dancing to ‘Time To Say Goodbye’.

Before jetting back to Ireland after an amazing trip, Carina and Dermot experienced the traditional culture of Dubai, when they were picked up at 3.30am to go Sanduning before taking part in a sunrise safari camel trek in the desert.

This surreal experience was followed by an Arabian breakfast with the natives.

“Ultimately we had a trip of a lifetime and cannot recommend Mandy Elis from Carefree Travel highly enough,” the couple concluded.

“We really appreciated all of Mandy’s time and her expertise. Our honeymoon was absolutely magical.” 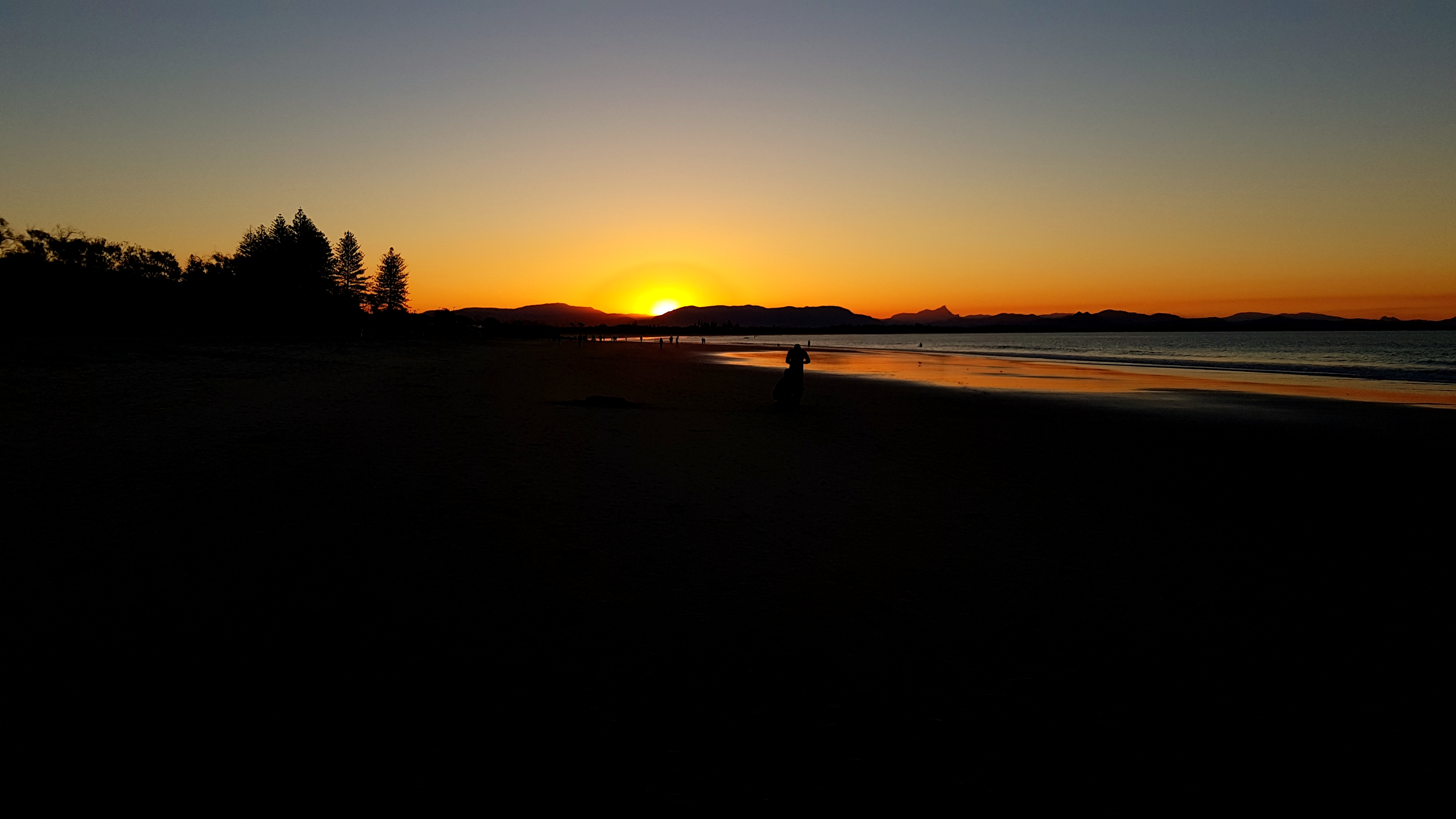 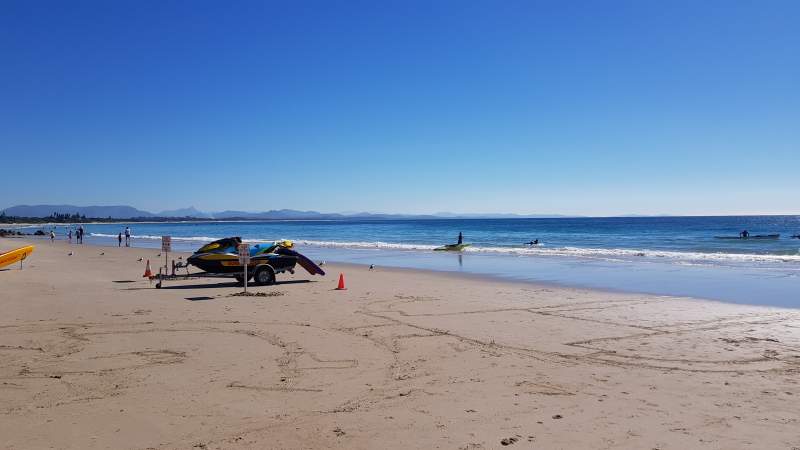 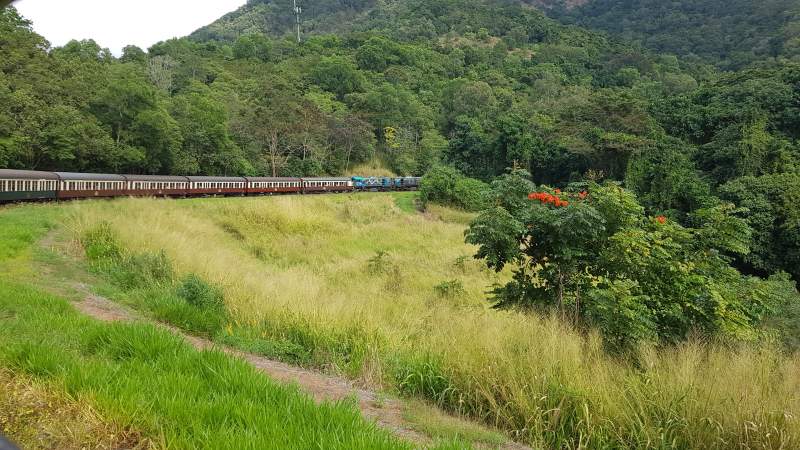 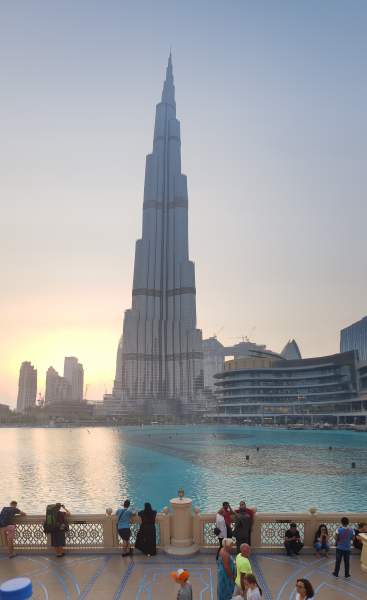 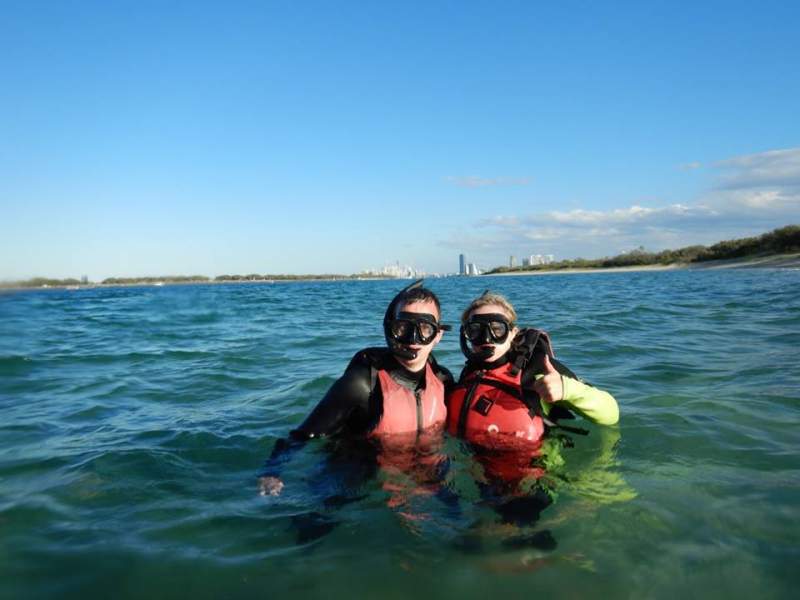 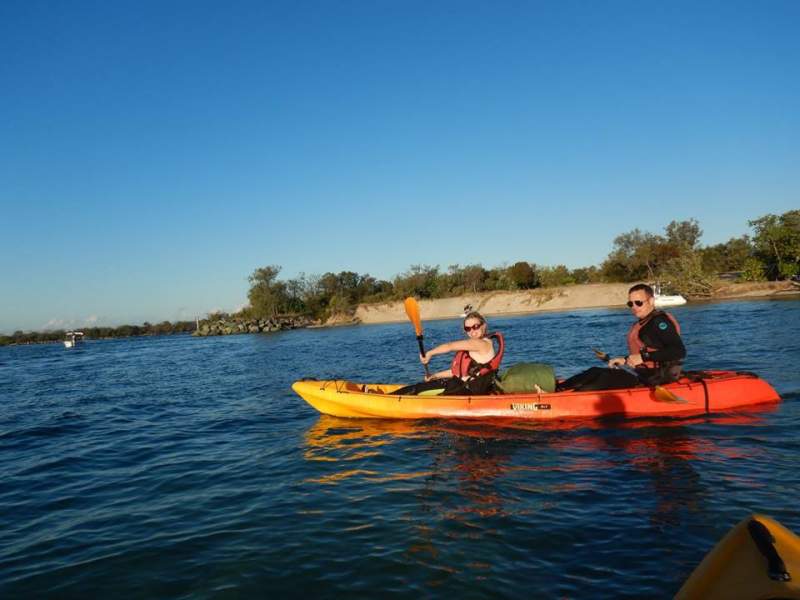 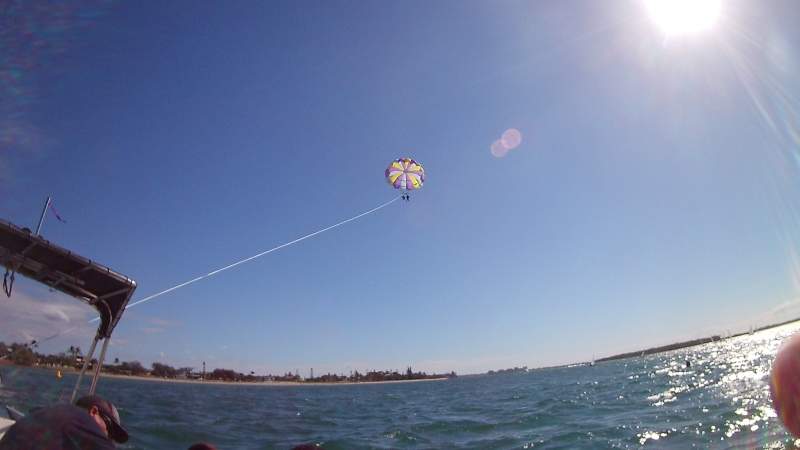 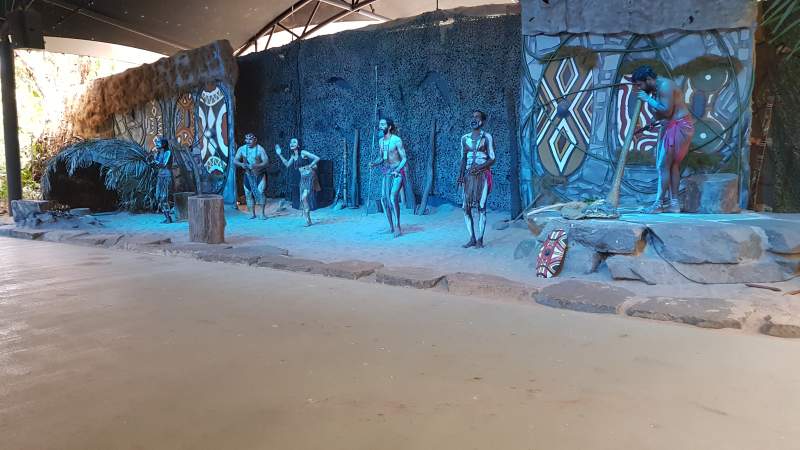 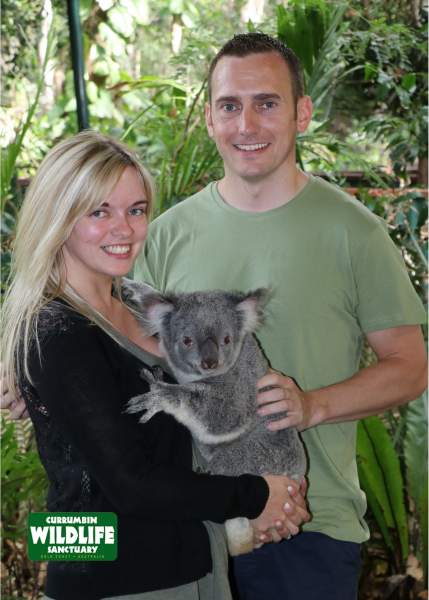 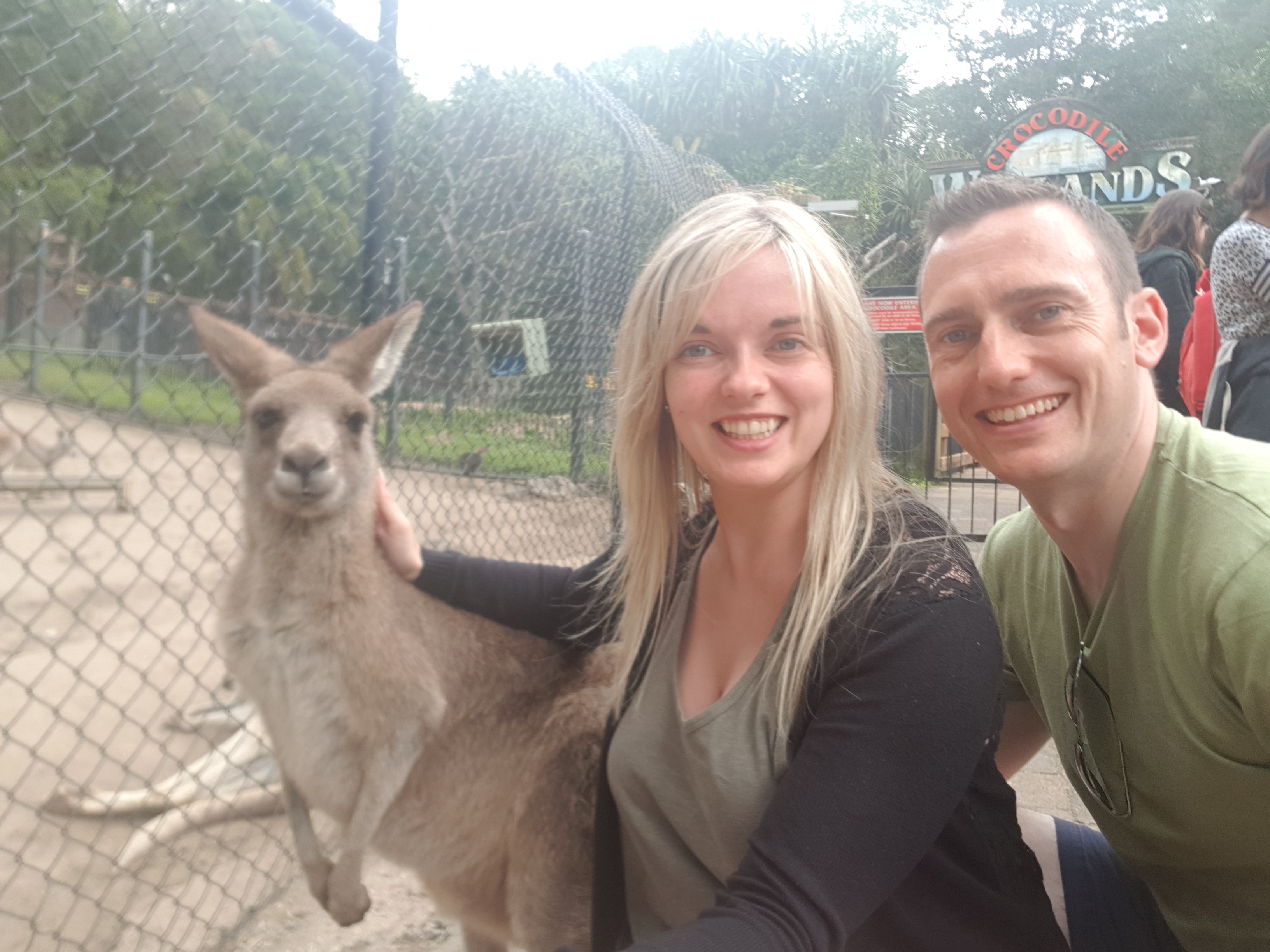 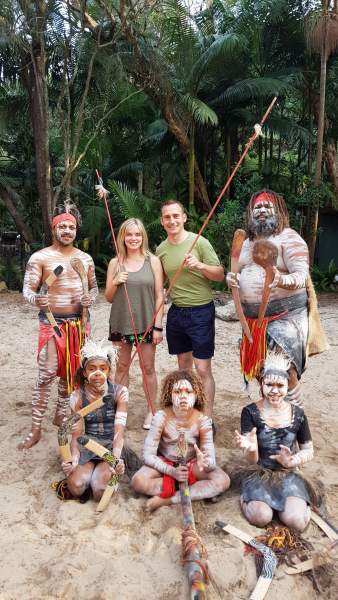 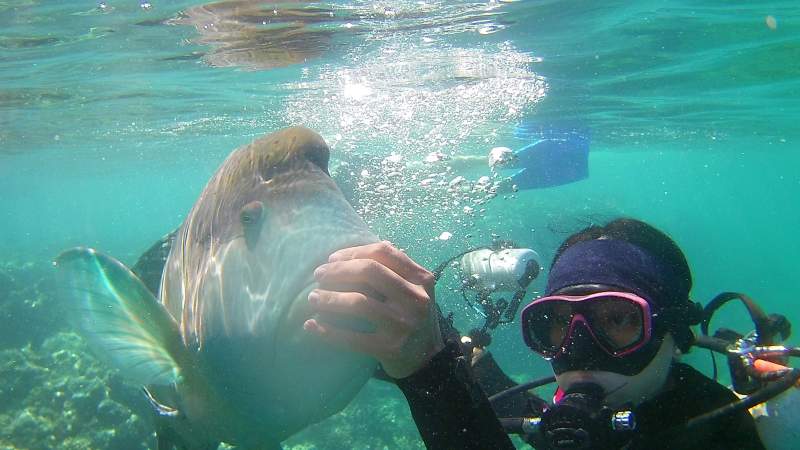 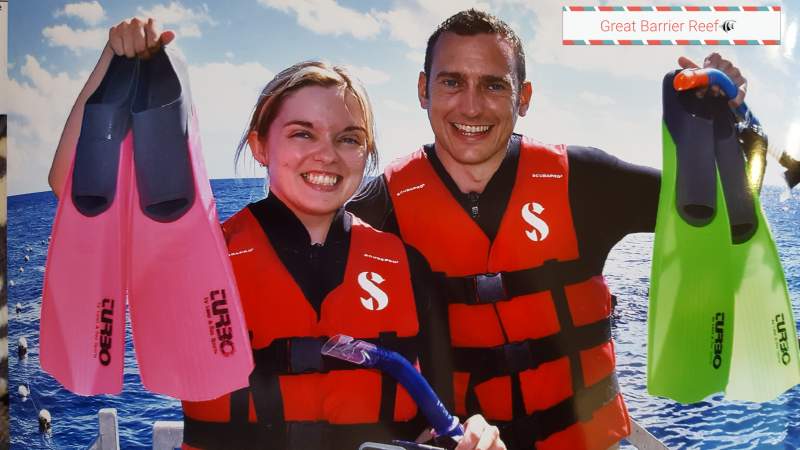 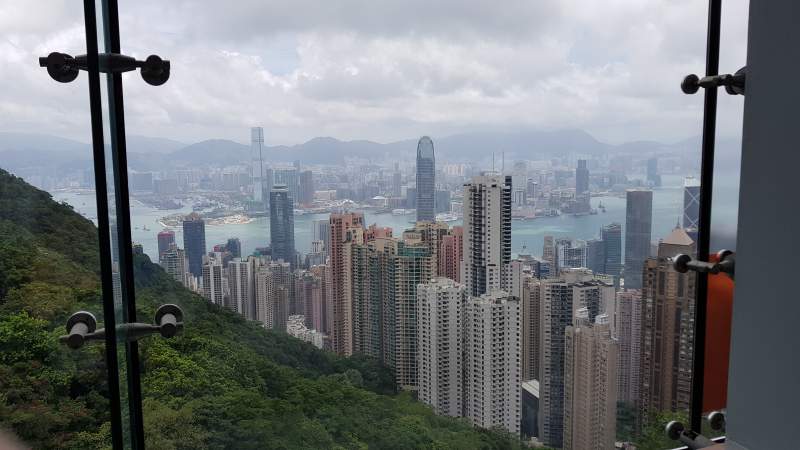 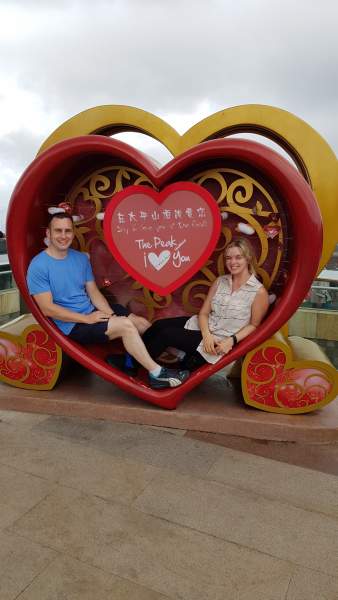 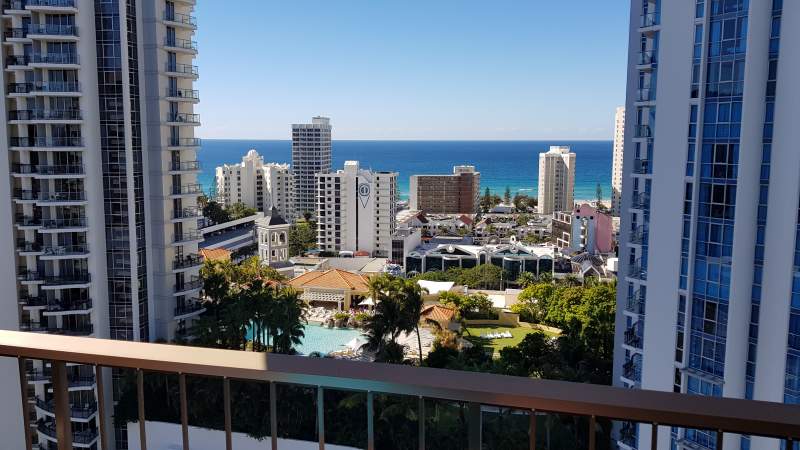 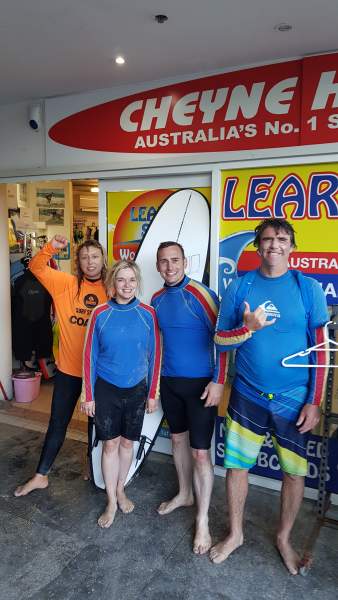 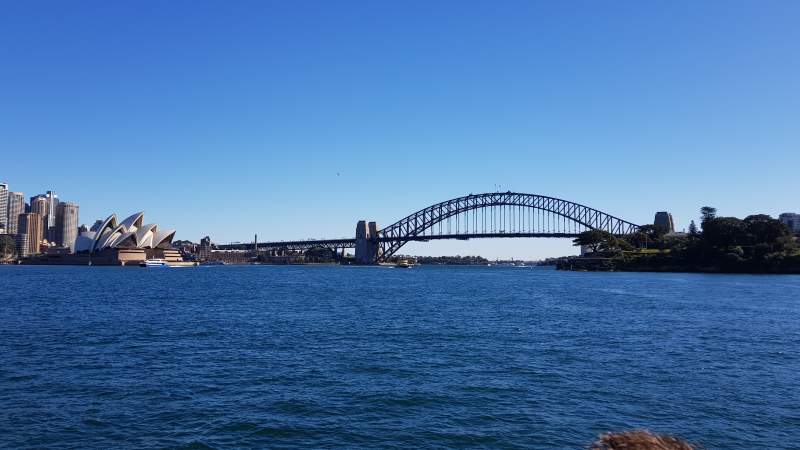 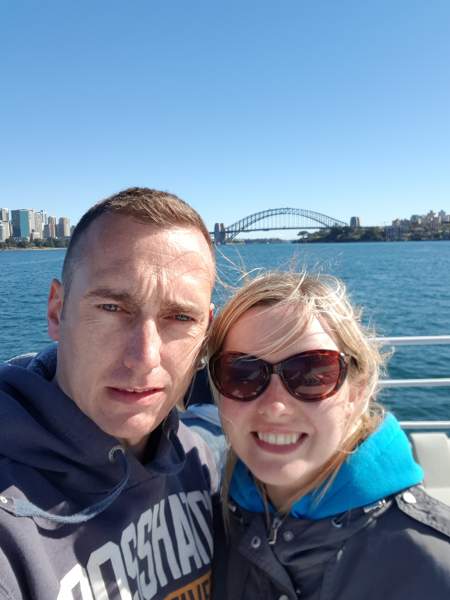 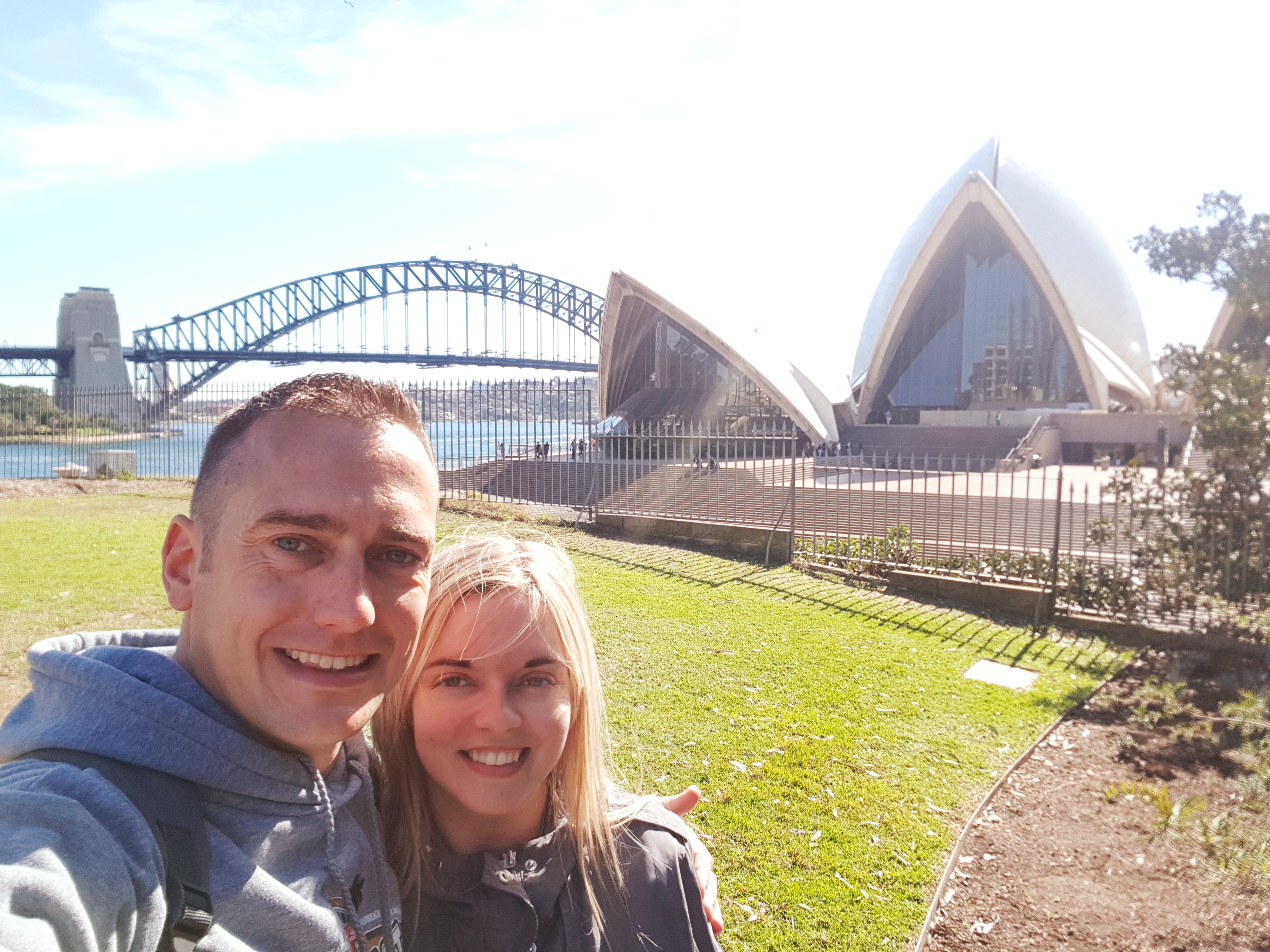 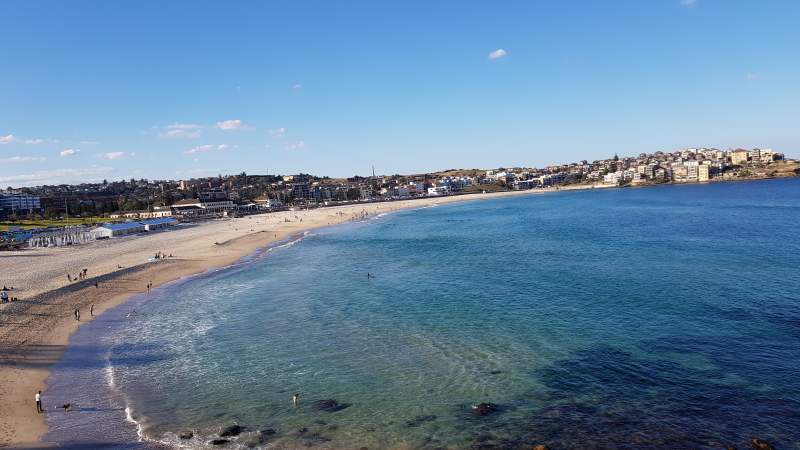 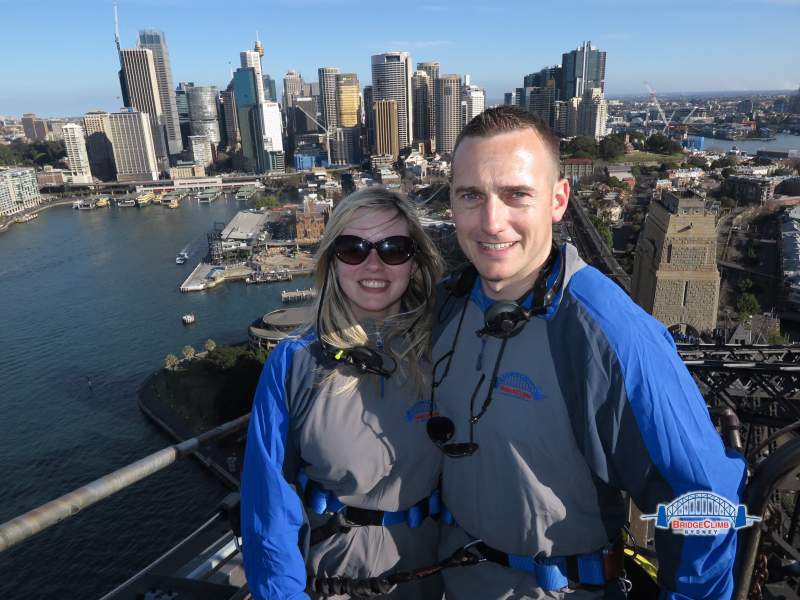