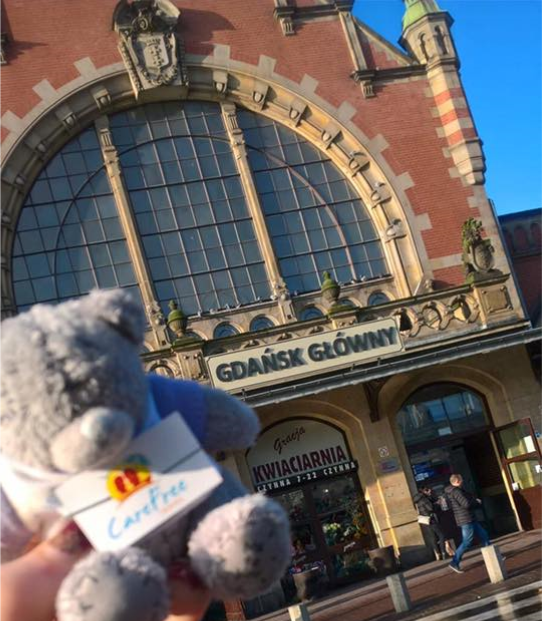 With direct flights from Belfast or Dublin and a short journey form the airport to city centre hotels, this is a great city for a short break!

Offering a good variety of restaurants, this a great value for money destination.

Gdansk is rich in history & culture and is a great base for exploring the lovely beach resort of Sopot or the city of Gdynia.

Interesting Fact: World War II began in Gdansk. The first shots of the Nazi invasion of Poland were fired over the medieval church-tops and docks of the Free City of Gdansk back in 1939. Known as the Battle of Westerplatte, the clash took place in the harbours of the town, and saw valiant Polish forces fend off the Nazis for more than a week. The spot is now marked with an honorific national monument, while the story of Gdansk’s place in the war can be better traced at the new Second World War Museum on Plac Władysława Bartoszewskiego.